You ever have one of those Oh-man-I-love-this-product experiences only to discover the next time you go to get some more that it’s been discontinued? 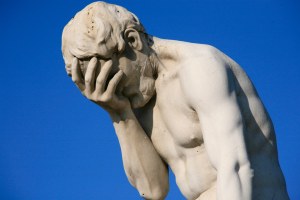 The ‘They ran out of my favourite product’ Facepalm

I don’t know when I was first introduced to them.

I can’t remember if I bought them at a market, or if someone made some and gave them to me. All I know is that I loved them.

I mean they got the job done.

And no word of a lie. For probably 30 years or more, every now and then, I’ve talked about them with someone.

I’d say things like:  “Did you ever have them?

What did you think of them?

Hey do you know where I could get some?”

More on them in a bit… 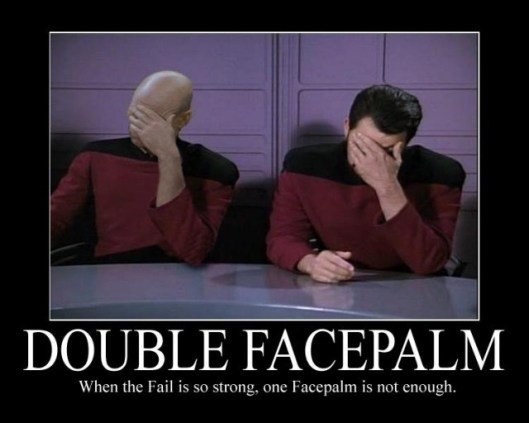 I first met Stephanie about 25 or so years ago. I was working at a Drop-In Coffee House for homeless people. Stephanie was one of many teenagers I got to know back then.

Truth is I don’t know much about how she ended up getting caught up in street culture, but I do remember looking into her face and thinking she was an old soul.

You ever meet a kid like that? I mean you look into her eyes and there’s a depth and knowledge in there; something you don’t usually see until someone’s been around for quite a bit longer than a teenager.

Then we lost touch.

Maybe 10 or so years later, she showed up again. She was in town and came by to say hi. Our organization had moved locations and was no longer a Drop In, but she found us.

No longer on the streets, she had changed her life. Now living on the west coast, she was a working mom taking care of her kids. I was so happy for her and so proud of how she was making a better life for her family.

Fast forward a few more years and Facebook comes along and we find each other again. And then one day recently, she posted a picture of THEM!

I’d thought they were gone forever, but there they were on my timeline. And Stephanie makes them!

I immediately commented on them, saying something like, “I love those! Nothing has ever worked for me like them! 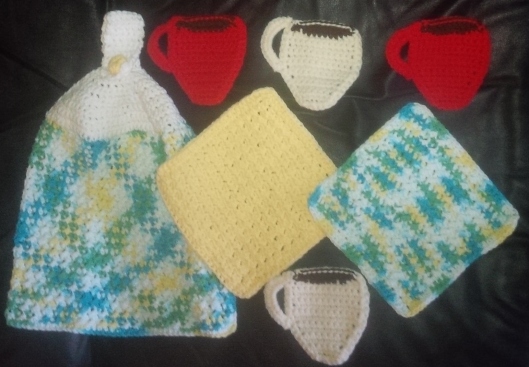 In response, Stephanie sent me a private message, “What’s your address, I’ll send some to you?”

They arrived on Monday with a note that said something like, “Thanks for being there for me during hard times. I’m glad we’re still in touch.”

The feeling is mutual my dear Stephanie

Maybe you don’t know this, but I was struggling back then too – and people like you inspired me and made me want to be a better person.

Thank you for being there for me Stephanie.

And thank you for these awesome dish cloths and extras!

58 thoughts on “The Feeling Is Mutual My Dear”